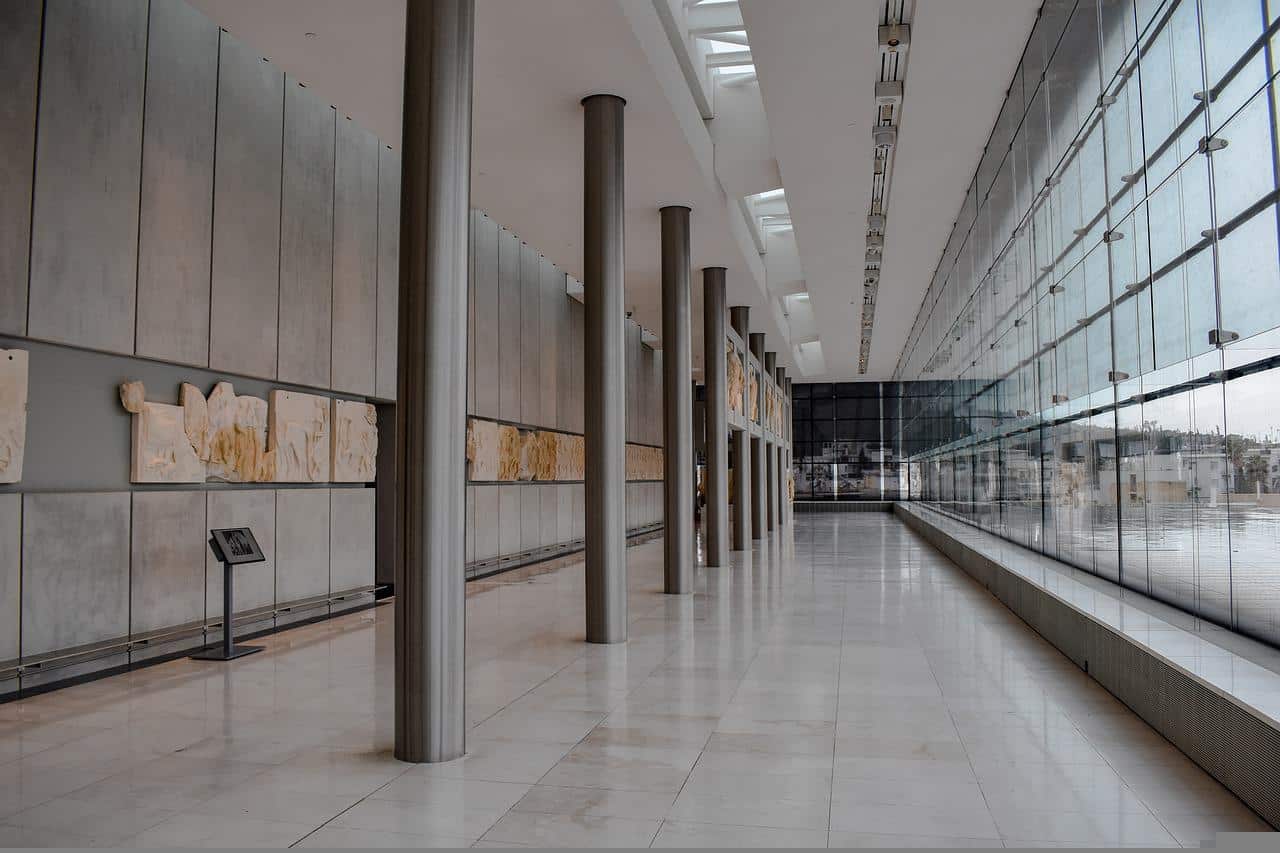 Athens is a destination with great historical and cultural value that dates back thousands of years. Its vast heritage is displayed not only across the museums in Athens, but also strewn around the city in plain sight. Effectively, Athens is an open–air museum and visitors can get their Ancient Greek fix from a simple saunter around its historical center. Built around the emblematic Acropolis citadel, it is a place that instantly takes you back centuries ago in the most disarming way. Witnessing the temples up-close and personal is one thing, however you would need to read up on the history of each site on your own or book a tour to find out the story behind each of the archaeological remains you see. Given that Athens’ history is not limited to just the ancient facet it is mostly known for, here are the 8 most unmissable museums in Athens to visit in order to really get to grips with not only its ancient heritage but more recent history in the form of arts and culture.

All the below mentioned museums are within walking distance or easily accessible via metro stops in the immediate vicinity of the historical center. Therefore whichever one of our central Athens hotels you are staying in, it is an absolute breeze to visit any one of these 8 unmissable museums in Athens.

for a well-rounded understanding of Greek history & culture 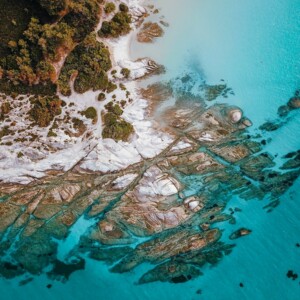 Previous article
The 5 best day trips from Thessaloniki
Read more
Back to all posts
Electra Rewards
ONLINE CHECK IN
BOOK
Not sure what to choose?
A member of our team is always there for you to help you find the available options
Call us (+30) 210 33 70 100
Email
Facebook chat