Thessaloniki food you must try 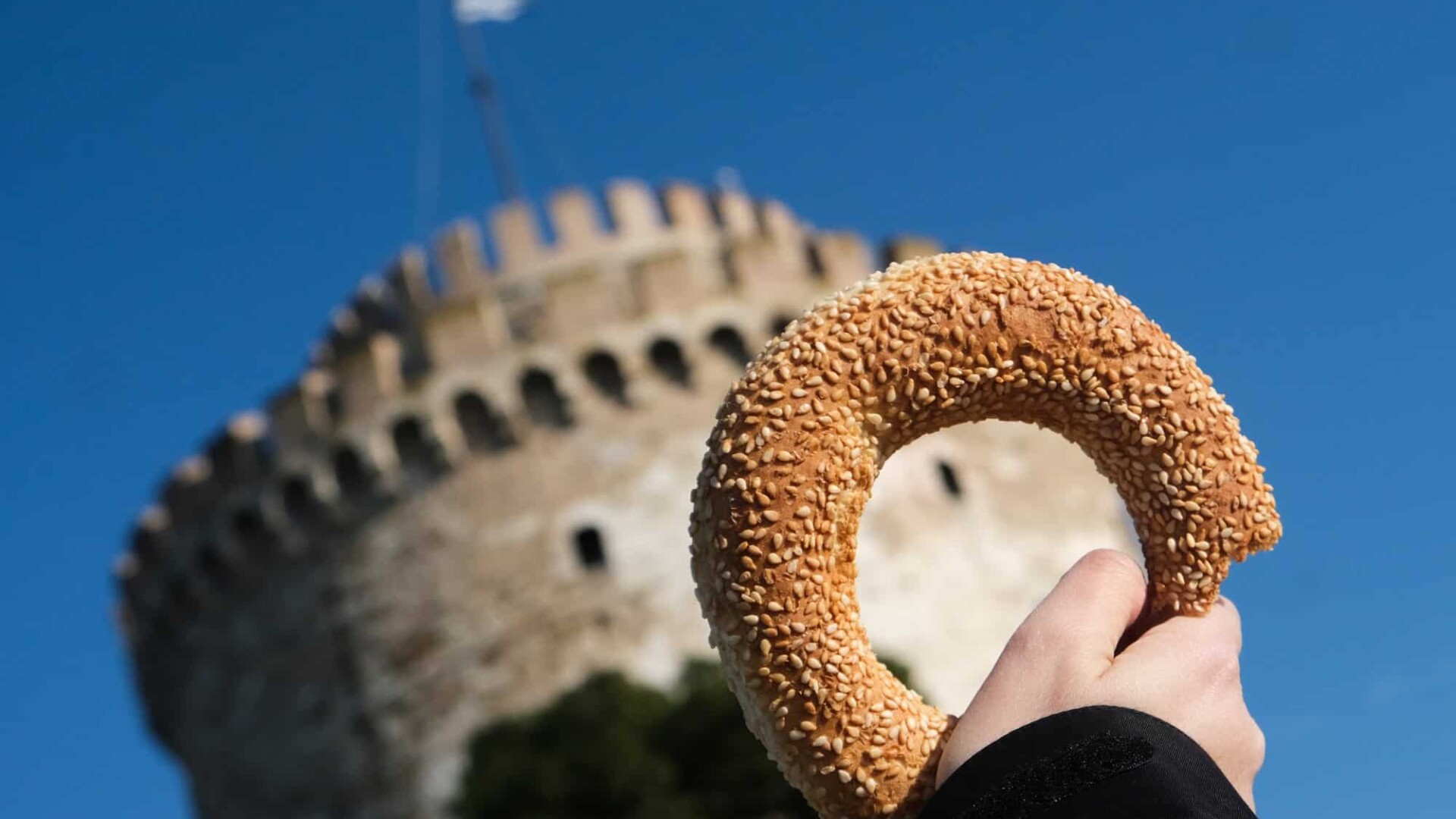 Visiting Thessaloniki for the first time? How delightful. Here is what you need to know about it in a nutshell. People in Thessaloniki love to enjoy life. The city is known for its bon-viveur mentality and laid-back attitude. Locals like to live life “halara”, which loosely translates to being “chill”, steering clear from stress and anxiety. They love to go for coffee, food and drinks, they love to take it easy and savour every moment. This includes savouring some delicious local treats. If you are a foodie, then here is our list of the top Thessaloniki food you must try, at least once. The only question is sweet or savoury? The choice is yours.

Originating in Thessaloniki, Bougatsa is a popular treat that has taken Greece by storm. However, in Thessaloniki it is the real deal. Crispy, phyllo pastry wraps a moreishly thick, vanilla and semolina filling perfectly, topped with caster sugar and fragrant cinnamon. You can find them in almost every cafe or bakery in Thessaloniki and it is a must try, especially for those with a sweet-tooth.

Although tsoureki, a semi-sweet milk bread, is one of the traditional Easter treats throughout the country, in Thessaloniki they like to have it all year round. The traditional version of tsoureki is quite plain, and is a wonderfully semi-sweet base that resembles that of a brioche. Some like to toast it, add butter, marmalade, chocolate spreads and honey to elevate it further. Others prefer to just eat it as it is, since it is still delicious on its own. However, in Thessaloniki, tsoureki has gone to the next level with tons of variations in terms of fillings and coatings.      .

Another local Thessaloniki food treat that has travelled throughout Greece but really shines in the city of its origin. Trigona panoramatos are triangular shaped pockets of crunchy phyllo pastry drenched in syrup, filled with a cream filling. The original treat is filled with vanilla, although due to popular demand, they are also available with a chocolate filling. Some versions are topped off with fresh whipped cream too and drizzled with bits of pistachio nut.

Pronounced ‘koo-loo-ree’, this is a traditional, on-the-go Thessaloniki food treat. Kind of like a bagel, it is a white bread ring coated with sesame seeds. You can find them in this original form, or try other versions such as wholemeal or multigrain flour. Occasionally you can get them sliced in the middle and filled with cream cheese and ham, for a more filling option.

Two words: feta & melt. Although feta is delicious in its raw form, it melts fantastically. If you love feta on a Greek salad, you may want to try this dish for something a tad more extraordinary. Bougiournti is not for the faint hearted. It has a full body of flavour, especially the way it is made in Thessaloniki. It is an ode to the gastronomic pleasure born of simplicity since the ingredients are only a handful. Feta, tomatoes and a bit of spice. These go into the oven and come out as a great appetiser in which to dip bread or simply eat on its own.

Beans, beans and more beans. Butter beans to be precise. Fasoulodavas is the local Thessaloniki alternative to the Greek dish called Gigantes, a fantastic vegan dish. In Thessaloniki, it is prepared slightly differently than in the rest of Greece, cooked in a special pot called davas. It is even more fragrant, since the local recipe includes raw and pickled peppers as well as laurel leaves.

The savoury version of the aforementioned bougatsa might win you over more than its sweet rendition. It’s a hard choice to have to pick between the two, in all honesty. You’ll just have to try both and make up your own mind about which one you love most. The savoury versions are typically made with a cheese filling, enclosed in the same type of pastry without the sugar and cinnamon topping.

Are your taste buds tingling? We thought they would. If you are staying with us at Electra Palace Thessaloniki, you’ll get to savour the very best of local, Greek and Mediterranean cuisine but no visit to this city is ever complete without having tried at least half, if not all, of the above staple Thessaloniki food treats. 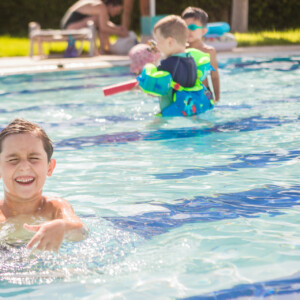 Next article
Why choose Electra family friendly resorts in Greece
Read more
Back to all posts
Electra Rewards
ONLINE CHECK IN
BOOK NOW
Not sure what to choose?
A member of our team is always there for you to help you find the available options
Call us (+30) 210 33 70 100
Email
Facebook chat